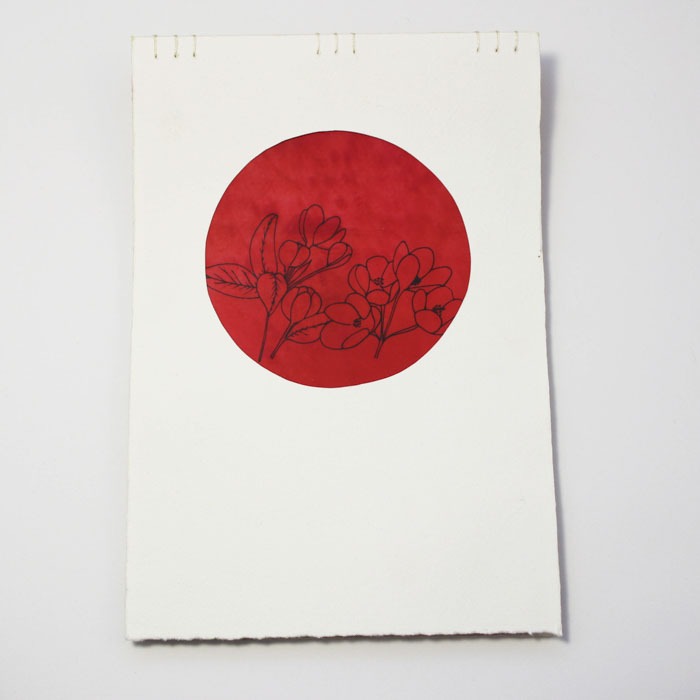 Between every two pine trees there is a door leading to a new way of life.
Berg, Peter editor. Reinhabiting a Separate Country: A Bioregional Anthology of Northern California. San Francisco: Planet Drum Foundation, 1978. Attributed to John Muir.

The pine tree seems to listen, the fir tree to wait: and both without impatience:  they give no thought to the little people beneath them devoured by their impatience and their curiosity.
Nietzsche, Friedrich. Human, All Too Human: A Book for Free Spirits. 1878.

Dark spruce forest frowned on either side the frozen waterway. The trees had been stripped by a recent wind of their white covering of frost, and they seemed to lean towards each other, black and ominous, in the fading light. A vast silence reigned over the land.
London, Jack. White Fang. New York :Tom Doherty Associates, 1989.

The clearest way into the Universe is through a forest wilderness.
Muir, John. John of the Mountains: The Unpublished Journals of John Muir; edited by Linnie Marsh Wolfe (1938, reprinted by University of Wisconsin Press, 1979). Quote from July 1890, page 313.

And in the afternoon they entered a land – but such a land! A land hung in mourning, darkened by gigantic cypresses, submerged; a land of reptiles, silence, shadow, decay.
Cable, George Washington. The Grandissimes: A Story of Creole Life. Scribener’s Monthly, Vol. 29, 1880.

The maple tree that night without wind or rain let go its leaves because its time had come.
McCarthy, Eugene. “The Maple Tree.” Cool Reflections. Owings Mills, Maryland, 1997.

The stripped and shapely maple grieves the ghosts of her departed leaves. The ground is hard, as hard as stone. The year is old. The birds have flown.
Updike, John. “November,” A Child’s Calendar: Poems. Live Oak Media, 2004.

Heed not the night; a summer lodge amid the wild is mine— ’Tis shadowed by the tulip-tree, ’tis mantled by the vine.
Bryant, William Cullen. “The Strange Lady,” Poems. New York: Harper and Brothers, 1840.

The seed was sown—it budded—it blossomed—attained maturity;
It spread out—and budded again and joined line to line—
Like the candle-nut strung on one stem;
‘Tis lighted—it burns aglow and sheds its light around o’er the land.
Translation of the “Tako” [song] by S. Savage. Dr. Wyatt Gill’s papers. Journal of the Polynesian Society, Vol. 21, No. 2. New Plymouth, New Zealand: 1912.

O had the monster seen those lily hands tremble like aspen leaves upon a lute.
Shakespeare, William. Titus Andronicus. 1564-1616

The birch trees loom ahead like a brotherhood of ghosts.
Sandell, Lisa Ann. Song of the Sparrow, 2007. New York: Scholastic Press, 2001.

Did the palo verde blush yellow all at once?
Armantrout, Rae. “Unbidden,” Middletown, Wesleyan University Press, 2010.

← be the pinecone - sketches and photographs Orange House Book →